WHY POLLUTION IS THE NEW UV

DISCOVERING THE EFFECTS OF AIR POLLUTION ON SKIN

While overexposure to the sun can cause premature skin aging, there is also a more “invisible” threat to timeless beauty lurking in the sky. “Air pollution may well be the new UV,” warned Jacqueline Hill, Director of Strategic Innovation and Science at La Prairie. Air pollution is the world’s greatest single environmental risk factor for health, according to the World Health Organization (WHO). It is a problem that is hard to avoid — 92 percent of the world’s population lives in places where air quality levels exceed WHO limits.

Scientists have long studied the effects of air pollution on both the lungs and the cardiovascular system. However, recent research suggests that the damage caused by air pollution is even more pervasive than previously thought: just like ultraviolet radiation (UV) from the sun, it can have a devastating effect on the skin.

Professor Jean Krutmann from the University of Düsseldorf studied people in both Germany and China and discovered that age spots on their foreheads and cheeks increased by 25 percent with a relatively small increase in air pollution.

Another study in Mexico City revealed that people subjected to pollution were more likely to have a red complexion and higher levels of sebum, a condition that can contribute to a variety of skin issues, including acne. Pollution can also diminish radiance, one of the skin’s most prized attributes. 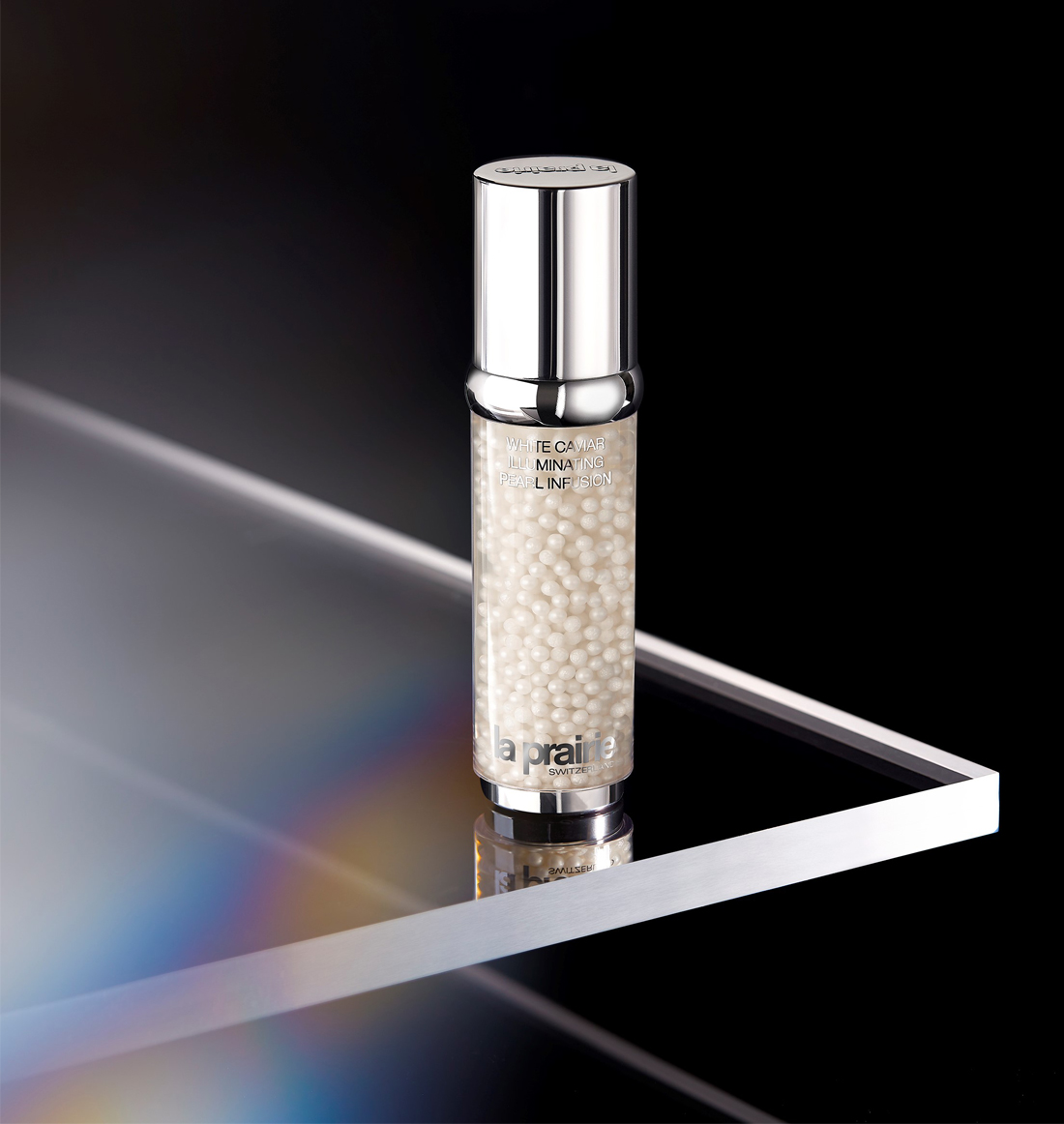 The skin is home to the very cells where beauty is born, and there is a multitude of ways to protect it from the ravishes of air pollution.
In an audacious interpretation of science and art, La Prairie’s scientists have gone beyond the limits of the imagination to produce a range of products, meticulously designed to preserve and restore the skin’s barrier function. There are, at present, only a few molecules available with the ability to counteract or prevent the detrimental effects of certain pollutants.
White Caviar Illuminating Pearl Infusion contains polymers which form a protective layer on the skin, seeking out and isolating particles and heavy metals from air pollution that settle on the surface of the skin. These are then easily washed away when the skin is next cleansed.   “Certain foundations may also help to scavenge the skin for pollutants, which are then wiped away when the make-up is removed”, said Dr Hill. One example is La Prairie’s Skin Caviar Concealer Foundation.
Dr Hill also recommends wearing a sunscreen that blocks UV radiation, as this would prevent photo-reactive pollutants from reacting to UV exposure. This can be achieved with La Prairie’s Cellular Swiss UV Protection Veil.   Prevention is, therefore, the preferred way to transcend the effects of air pollution and maintain a truly timeless beauty.

THE EXTRAORDINARY BEGINNINGS OF PLATINUM

SWISS SCIENCE: A PASSION FOR KNOWLEDGE

HOW A SWISS SCIENTIST IS UNLOCKING THE SECRETS OF THE UNIVERSE

Find your nearest store and enjoy our expert services.